CGT on sales of property inherited by a foreign resident 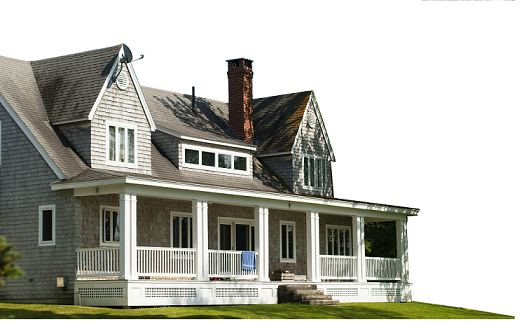 I have just inherited my uncle’s home. He purchased it on 1 July 1997 and lived in it until 1 July 2012 when he moved to Spain — and where he lived for the last eight years of his life until his death on 1 July 2020. Having inherited the home, I am now selling it for $1m. The contract of sale will settle on 30 June 2021 (and I have been living in it as my home from the time of his death and will do so until its sale). Will I be liable for CGT? The short answer is, yes – and in relation to quite a substantial amount. By way of background, the rules in s 118-195(1) of the Income Tax Assessment Act 1997 (ITAA 1997) apply to determine in what circumstances an inherited dwelling can be sold without being subject to CGT. However, they were amended following the introduction of the measures to deny the CGT main residence exemption to a foreign resident (which apply, in effect, to sales or disposals occurring after 30 June 2020).

The basic exemption rules in s 118- 195 provide that if the dwelling was either a pre-CGT asset of the deceased or the deceased’s main residence at their date of death (and that was not then being used to produce assessable income), then if the dwelling is sold or otherwise subject to a relevant CGT event within two years of the deceased’s death, then there will be no CGT on its sale etc. Note: This two-year period is measured by reference to the settlement date of the contract of sale and it can be extended by the Commissioner (or an additional 18 months can be self-assessed in accordance with the principles in Practical Compliance Guideline 2019/5). The rules in s 118-195 also provide that a full CGT exemption is likewise available if the dwelling is subject to a CGT event after it has been occupied as a main residence, from thetime of the deceased’s death until thatCGT event, by any of the following persons:

■ if the deceased was an excluded foreign resident, the “remaining days” in the deceased’s ownership period

■ the period after the deceased’s death until its sale when it was not the main residence of a surviving spouse, a person with a right to occupy it or a beneficiary (s 118- 200(2)(b)) – ie, nil days in this case because you, as the beneficiary, have lived in it as your main residence in this time.

In short, the total non-main residence days in this case where the deceased is an excluded foreign resident at his date of death will be the deceased’s entire 23-year period of ownership of the dwelling.

So, if we assume that you make a capital gain on the dwelling of $450,000 (calculated by reference to sale

[Note for simplicity, this calculation is in years instead of days as required.]

However, the CGT 50% discount will be available because the dwelling is treated as having been owned for more than 12 months in this case (s 115-30(1), Item4). (See also Example 1.7 at para 1.43 in Treasury Laws Amendment (Reducing Pressure on Housing Affordability No. 2) Bill 2018, which introduced the amendments to deny a foreign resident a CGT main residence exemption.)