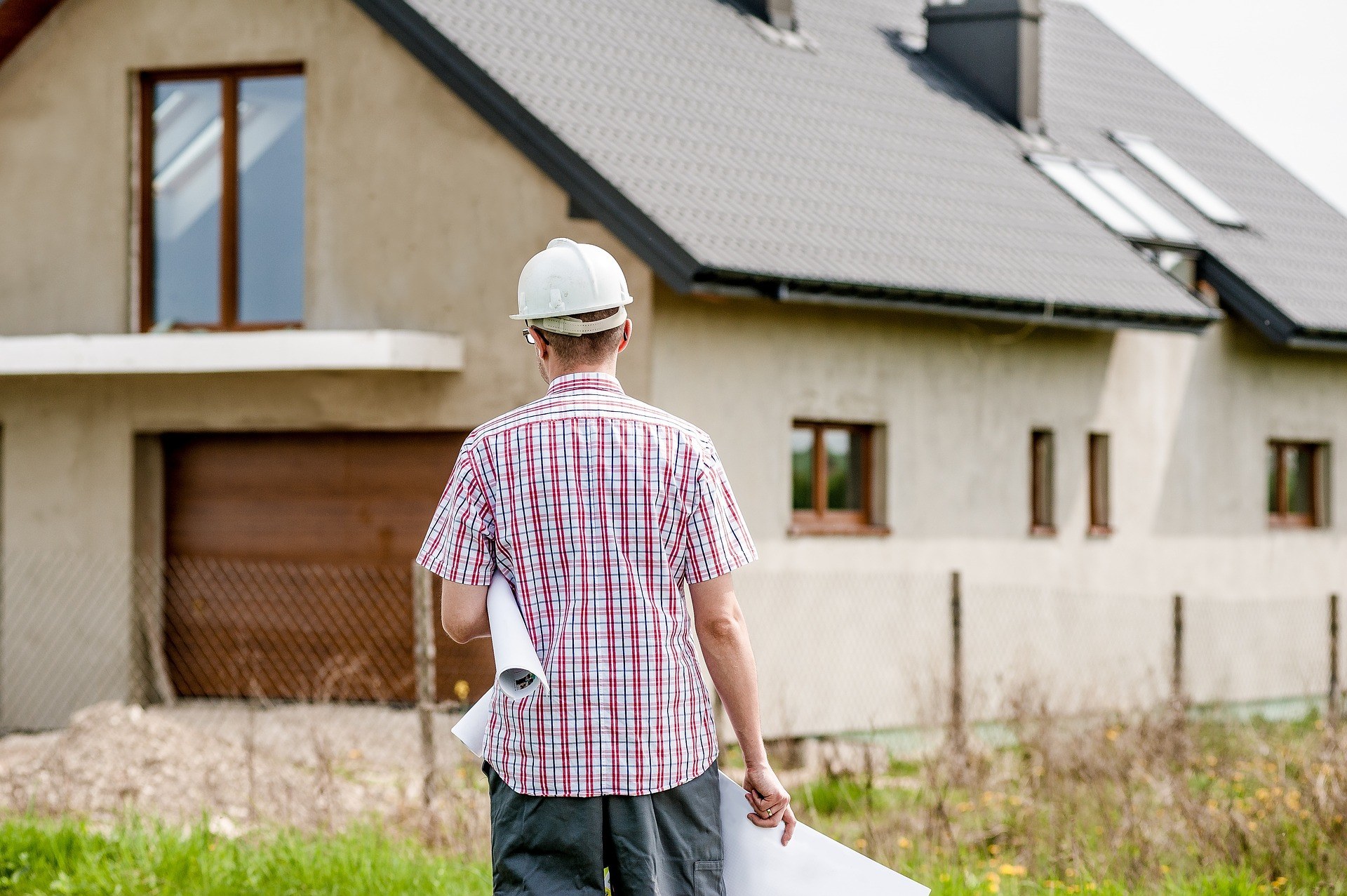 The ATO seems to be always looking over the shoulder of property developers to make sure they are complying with their tax obligations.

The considerations facing the ATO are many and varied, but can include topics such as whether an agreement to develop and sell land is a “mere realisation” or a disposal either in the course of a business or as part of a profit making undertaking or plan.

A “mere realisation” is a sale on capital account to which the capital gains tax (CGT) rules will generally apply. Landholders will usually seek this treatment if they can access CGT concessions (for example, applying the appropriate CGT discount or the small business CGT concessions) or the property is a pre-CGT asset.

A sale that is more than a mere realisation will be on revenue account and the proceeds will generally be assessable as ordinary income. The two most common scenarios where the proceeds are income are:

Whether a sale is a mere realisation or something more is determined by examining and weighing the facts and circumstances taken as a whole.

Outside of the capital/revenue discussion (more below), the ATO must also consider timing issues relating to the recognition of income and deductions, property development agreements (PDAs), and land banking activity.

A relevant discussion can be found in the Taxpayer Alert Trusts mischaracterising property development receipts as capital gains. This alert focuses on the recognition of profits from property developer activities as a mere realisation of capital rather than an allocation of ordinary income to trust beneficiaries.

Also note for completeness that Taxation Ruling Income tax: whether profits on isolated transactions are income and Miscellaneous Taxation Ruling The New Tax System: the meaning of entity carrying on an enterprise for the purposes of entitlement to an Australian Business Number provide public advice relevant to this issue.

Ask us for links to the above should you want to read more.

Capital vs revenue characterisation
The ATO has stated that it is important to weigh all the facts and indicia together, and not in isolation. The test it applies is whether, on the balance of probabilities, it is more likely than not that the relevant tax provisions apply to the facts of the particular case.

The ATO says it is not simply a matter of tallying how many indicia point in each direction (for example, that a taxpayer acquired land with the requisite profit-making intention or purpose). Some factors will be more influential than others, and some will, because of the particular circumstances, point more strongly to a particular conclusion.

The ATO has provided the following list of indicia, but says this is not exhaustive and may change over time: