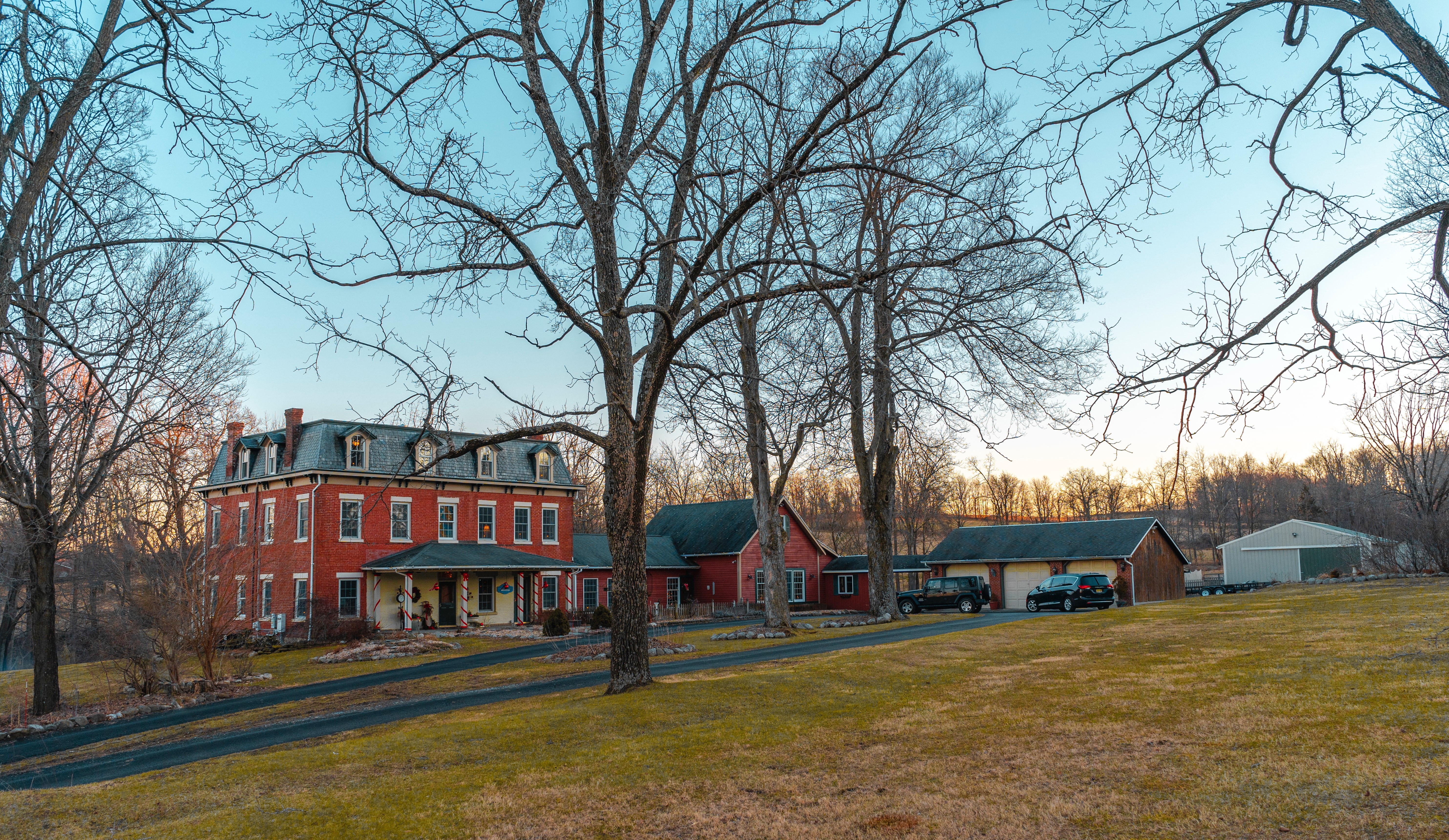 In 2007, the Administrative Appeals Tribunal (AAT) ruled that vacant land on which two shipping containers had been placed for storing business records did not qualify as an “active asset” for the purposes of the CGT small business concessions.

The AAT said that it could not accept that “the allowance of passively storing old records in two containers placed on the property can be regarded as using the land in the course of carrying on a business”, (that is, as an “active asset”, which is one of the conditions required to access the concession). However, following a recent decision of Full Federal Court, the same conclusion may not be reached today.

In the recent case, the taxpayer sold adjacent land next to his home, which he used for storing work tools, work vehicles, equipment and materials for his building, bricklaying and paving business. The land also contained two large sheds, had a two-metre high brick wall and was gated. In addition, the taxpayer visited the land several times a day in between jobs to collect tools or other items to use in jobs.

In overturning the earlier decision to not allow the small business CGT concession to apply to the situation outlined above, the Full Federal Court unanimously held that the land was an “active asset” on the basis of a plain meaning of the legislation – namely, whether the asset was “used in the course of the carrying on of the identified business”.

In doing so, it also emphasised the CGT small business concessions “should be construed beneficially rather than restrictively in order to promote the purpose of the concessions” and that the relevant legislation does not require the use of the asset to take place within the day-to-day or normal course of the carrying on of a business.

Accordingly, the Full Federal Court found that the judge in the first instance had erred in finding that the use of the asset must have "a direct functional relevance to the carrying on of the normal day-to-day activities of the business”.

The decision of the Full Federal Court now raises the strong prospect (if it did not already exist) that a business that purchases any form of real property (for example, vacant land or strata-titled space) to store and access business records would qualify for the concessions.

One could also readily imagine that, given thecoronavirus-induceddownturn in business, that an enterprise that, say, usually uses equipment on a day-to-day basis may acquire a vacant block of land to temporarily store the machinery that is not currently in use and also qualify for the concession.

Finally, consider the following scenario. A transport company that is currently operating at less than full capacity acquires vacant tracts of cheap land to park its trucks until the crisis subsides (and which it, say, visits regularly to ensure that the vehicles remain in some operational condition). Under the principles established by this decision, it would seem that this land would qualify as an active asset.

Of course it is recommended that advice be sought, as the small business CGT concessions are neither simple nor straightforward (and it can be seen that even the courts have come to varying conclusions).