Attention Small Business Owners: Know the Threshold Rule and How It Applies To Your Business - Tax Accountants Mackay 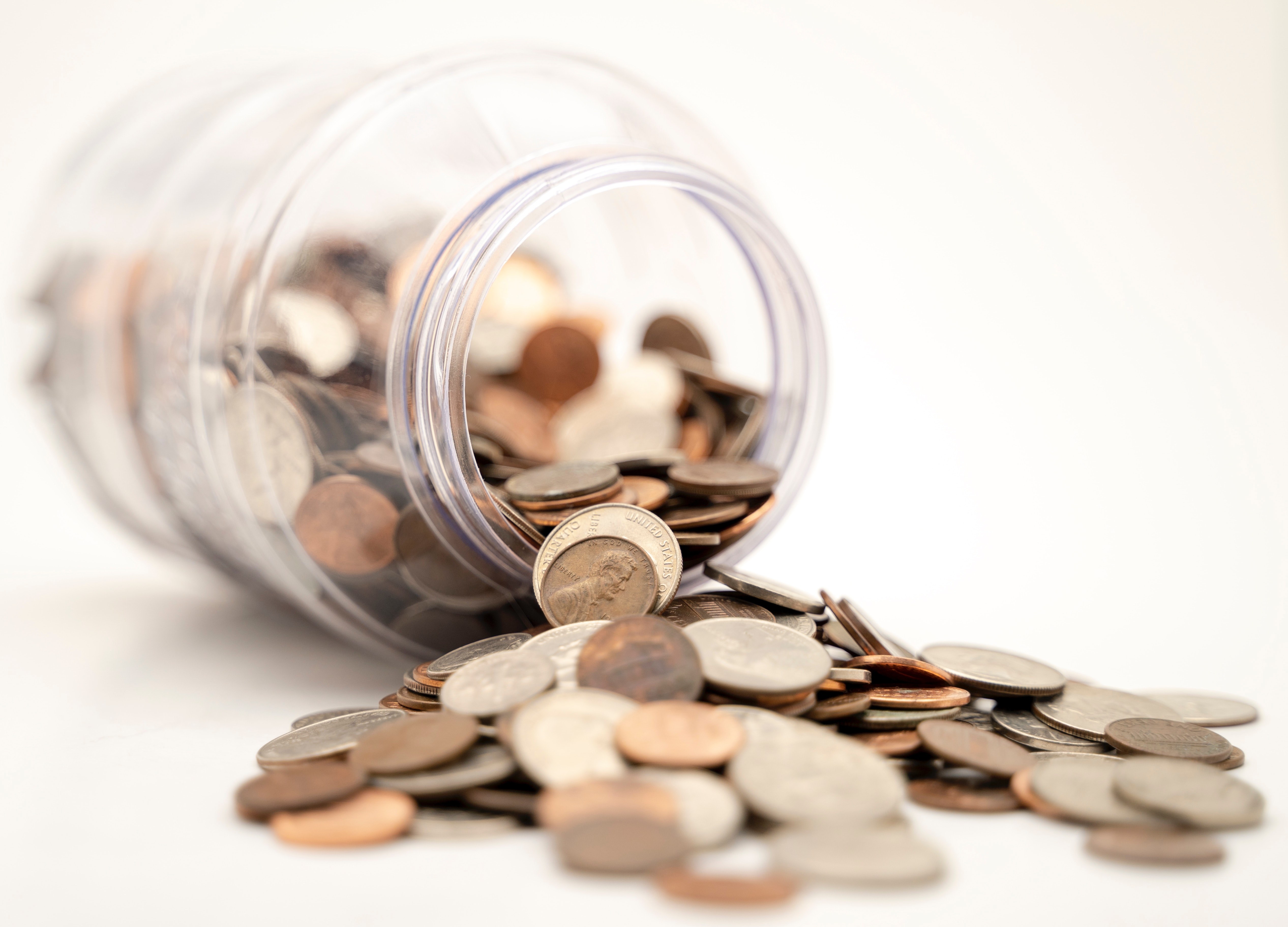 The threshold rule is a rule in the tax law that can help save small businesses time and money. It allows a business that doesn’t use simplified depreciation to claim an immediate deduction for most business expenditure of $100 or less to buy tangible assets.

This is designed to help you save time because you don’t need to decide whether each purchase is of a revenue nature (immediately deductible) or of a capital nature (generally written-off over time).

Purchases of a revenue nature normally mean that the business expects the item to be consumed, damaged or lost within a short period of time, while purchases of a capital nature generally result in the item or asset being used over a longer period.

If a business is using the simplified depreciation rules, generally they won’t use the threshold rule that applies for tax administrative purposes to low-cost items of $100 or less. Note that this figure includes GST in the price of the item.

How the threshold rule works
If your small business isn’t using the simplified depreciation rules and it spends $100 or less, including GST, to acquire a tangible asset in the ordinary course of carrying on the business, it can generally be assumed to be of a revenue nature for income tax purposes.

Note however that this rule doesn’t apply to expenditure on:

Also the rule doesn’t apply separately to expenditure on assets that are part of another composite asset (items wouldn’t normally be separate assets where they’re not functional on their own — for example, scaffolding clamps). Generally in these cases, the taxpayer must test expenditure on the composite asset.

Some examples of low-cost items that fall within the threshold rule, subject to the qualifications listed above, are: