SMSF event-based reporting: What needs to be reported, what doesn’t - Tax Accountants Hobart 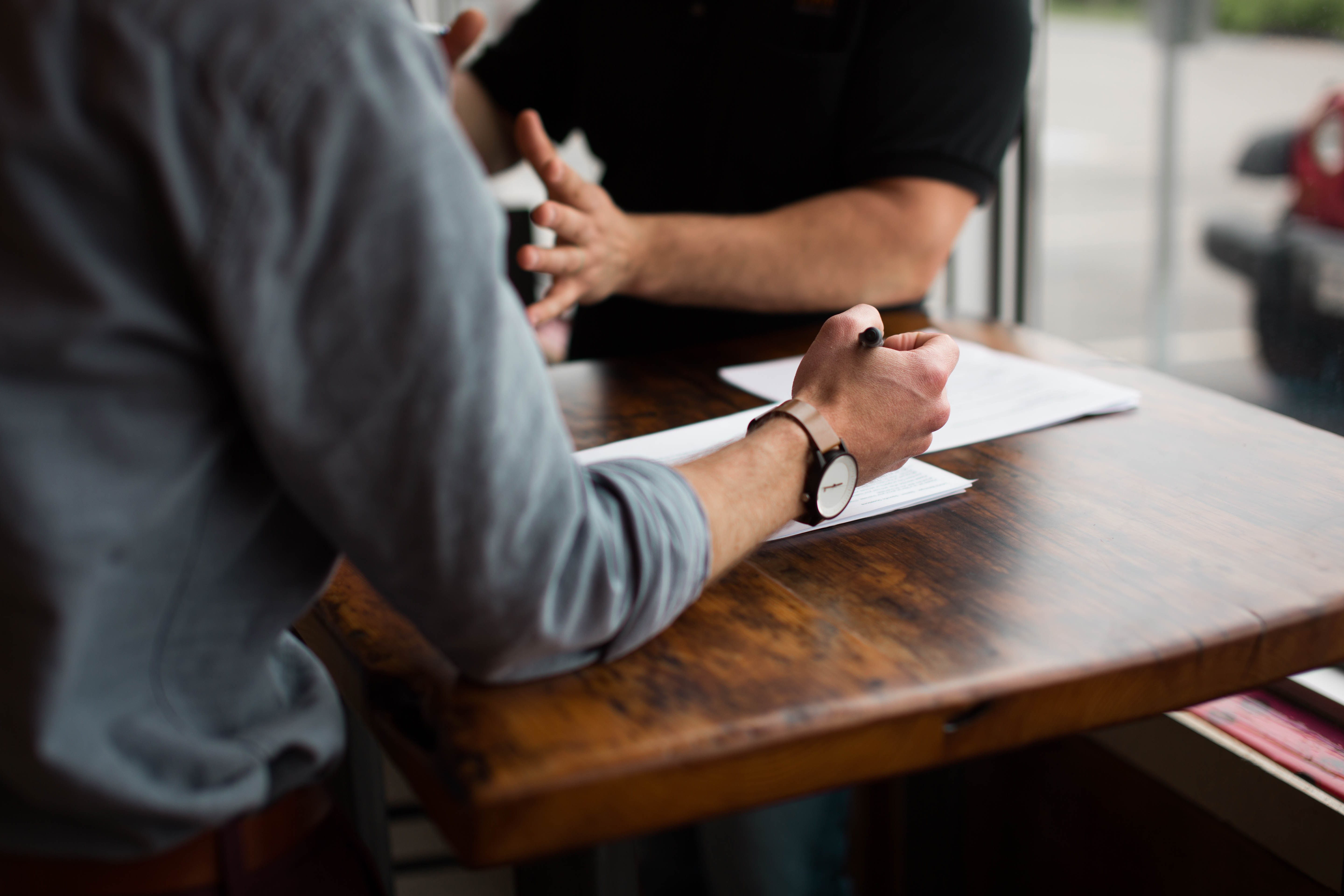 Since event-based reporting started for SMSFs from 1 July 2018, the ATO says that for the larger part, SMSF trustees have mostly adjusted to the new requirements.

Now that an entire income year under the transfer balance account report (TBAR) regime has been completed, some teething problems have emerged. A big one for the ATO has been the high number of commutation authorities that have been unnecessarily issued. The ATO says more than 50% of these were revoked due to it consequently receiving amended reporting.

Events that need to be reported
Every SMSF must now report certain events in the ATO’s event-based reporting framework by the due dates (see table at left/right/pageXX).

An SMSF must report events that affect a member’s transfer balance, including:

If no event occurs, there is nothing to report.

Some exclusions from reporting
Events that an SMSF does not need to report include:

Due dates for reporting TBA events

Once the reporting framework is set, SMSF trustees will not be expected to move between annual and quarterly reporting due dates, regardless of fluctuations in any of its members’ balances or members leaving or joining the SMSF.